… Seeing comes before words. It is seeing which establishes our place in the surrounding world; we explain that world with words, but words can never undo the fact that we are surrounded by it. The relation between what we see and what we know is never settled.
—John Berger, Ways of Seeing, 1972.

Presented here today are three architecture projects that attempt to question the proximity of art and architecture through means of process, production and consumption. By reading, re-reading and productively misreading the terms, one finds that although seemingly unaffiliated, the projects create a spatial experience necessary for one to inhabit them.

The Art of Assembly / Assembly of Art (Evan Farley) operates under the strict guise of the academy by means of the architectural project. Here, the process leads to questioning the production of art and architecture in order to effectively analyze its relationship to the consumption of its parts beyond its immediate scope. Conversely, Glittery Faux-Façade (Jennifer Bonner), is effectively “art autre”, or another kind of art, whereby the visual identity collapses the perceived distance between the viewer and object in order to question production and the contemporary construction process. Finally, The Familiar Uncommon (Patrick K. Herron) bisects these, whereby production is inherently both process and consumption – captured spatial affects and experiences allowing for a new identity to architecture’s vestige.

… we know that everything we see has another side. All that we see creates a screen and blocks our view beyond which or behind which will always be a realm of inexhaustible mystery, the riddle of which pertains to this intangible other side …
—Michel Tapié, Observations of Michel Tapié, 1956.

Not quite odds and ends, yet hardly as negligible as dribs and drabs, Bits n’ Bobs effectively relate notions of assorted, forced relationships between rather disparate objects whose relative distance enhances its intangible enigma. 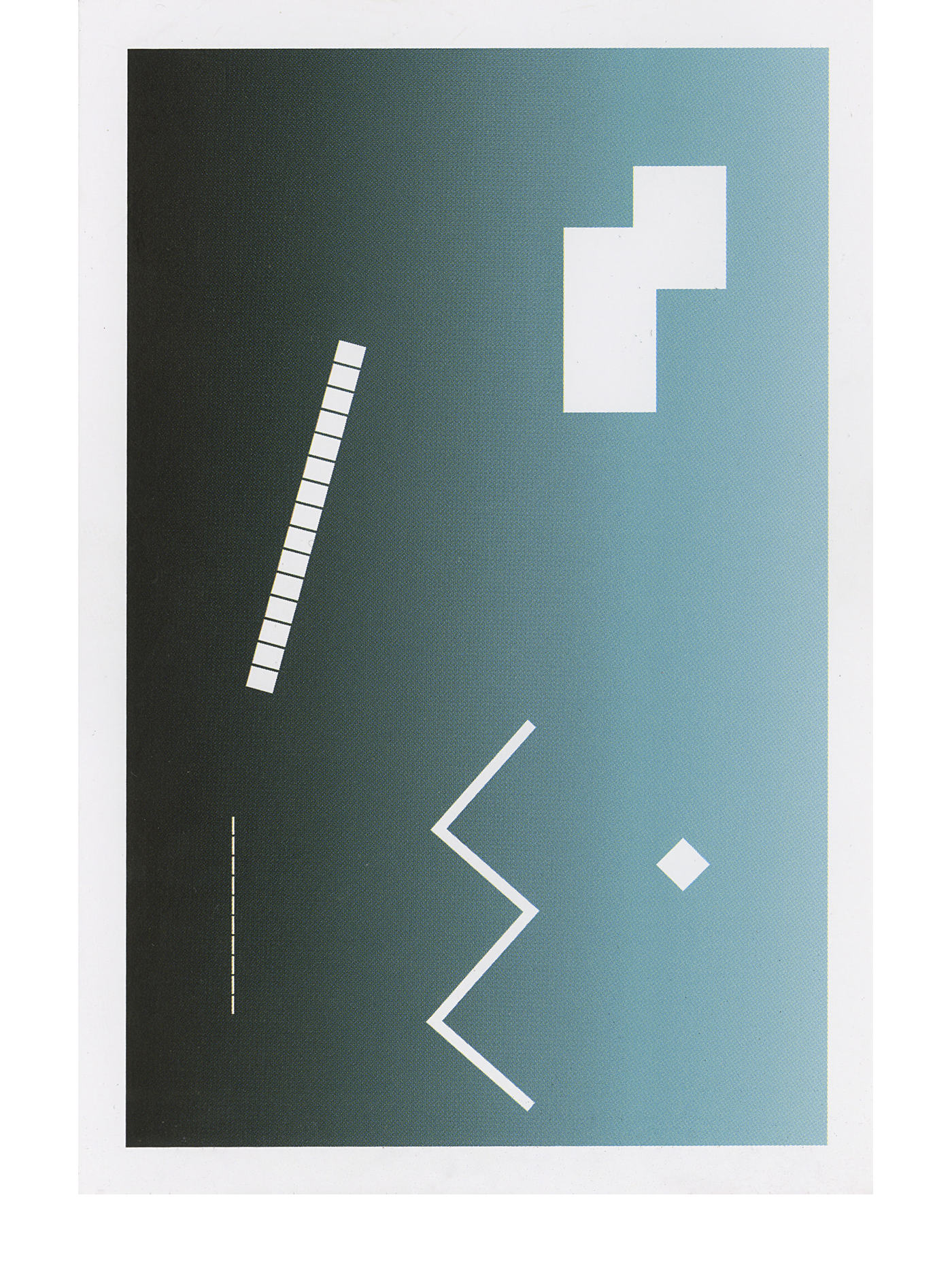